The Intriguing Story of Meadowbrook Park

A sawmill, a boat company, the World’s Fair, and the interurban railroad… all these and more are connected to the intriguing story of a plot of land known as Meadowbrook Park, in Bascom, Ohio.

You may have heard of Meadowbrook park as a fun spot to camp in the summer or a place to have a beautiful wedding and reception, but Meadowbrook Park has quite a story to tell. Dick

Freeborn, the park caretaker for over 40 years, sat down with us to tell the intriguing story of Meadowbrook Park.

From the Region’s First Sawmill to a Boat Company

Bascom, Ohio was surveyed in 1837, with only 6 inhabitants. It grew in population, and as dozens of other small towns in Ohio, it was an ideal spot for tradesmen from the east, which was great for the local farmers. What we know as Meadowbrook Park today began as a Matthews Sawmill in 1860. George Matthews ran this business, which was the first circular saw operation in the region. Matthew’s children went off to college and when they returned home, they started making boats in the basement. This evolved and eventually became their main business as Matthew’s Boat Company.

The First Private Yacht to Make the ‘Great Loop’

Of course, if you own a boat company, you make yourself a boat. Scott Matthews built himself a personal yacht, named it “Onward”, and in 1905 he took his wife, children, and a few others on a 9,000-mile journey. It took 3 flat-bed rail cars to get the yacht to Peoria, Illinois, to begin a trip down the Mississippi River, into the Gulf of Mexico, around Florida, and back up the east coast to the Hudson River and through the Erie Canal to Ohio. This travel feat is also known as ‘The Great Loop’. This trip was a “first” for a private yacht and its success resulted in moving the Matthews Company to Port Clinton in 1906.

The TF&E Interurban Railroad, a Conservation League Officer, and the Meadowbrook Park is Formed

At the turn of the century, passenger rail transport was the primary way to travel. Interurbans were electric railroads running between cities. They had their own rights of way through the countryside but usually ran in the streets when in town, often sharing tracks with city streetcars.

Tiffin, Ohio businessman Samuel Sneath and his wife built the Tiffin, Fostoria & Eastern Electric (TF&E) Railway, an interurban trolley line that served the area between 1898 and 1918.

Samuel Sneath leased land from the Matthew’s family to build a power barn that ran the TF&E Railway along the Wolf Creek in Bascom. The TF&E had the distinction of being the first interurban in the U.S. to operate a double-deck car, which caused quite a stir when it was exhibited at the St. Louis World’s Fair.

Mr. Sneath, at the urging of his wife Laura A. Sneath, who was a national officer in a women’s conservation organization interested in preserving parklands, established a park on the property. Many interurban lines established such parks to draw riders on the weekends for picnics and recreation. Most of these parks that were set up had a picnic area and a baseball diamond because back in the 1900s, every little town had a baseball team. They would play baseball, have a picnic, and socialize. This was the beginning of what we know today as Meadowbrook Park.

Since Mr. and Mrs. Sneath were already leasing this land from the Matthews, they decided to lease even more. With his wife Laura being a national officer in the Women’s Conservation League, she wanted to host and do it well. Because of her status, she needed a pavilion that was better than most. Mr. Sneath commissioned ‘The Pavillion’ which first opened in 1902 and was later also used as a public dance hall.

The Rise of the Automobile, Two Times Suspected Arson, and New Ownership

The rise of the automobile, and a tornado hitting the power barn was the demise of the TF&E interurban railroad. The Sneath’s sold the pavilion to a man named William Richards, but it was still on leased property. Richards ran it until there was a fire in 1925. No one knows how the fire started but there are several theories. Back then, it was considered a sin to go dancing and drinking on a Sunday. Nothing was ever proven, but the talk was that the building was torched to prevent this type of behavior. Richards could no longer afford to operate or rebuild, so he sold to James Garfield Haugh.

James Garfield Haugh owned a woodworking business that was made popular through reasonably priced products that were affordable during the Great Depression. He traveled around the Michigan, Indiana, and Ohio regions and spoke about how to succeed during the depression, giving talks about, ‘how to beat this thing.’ Haugh purchased the park from the Matthews family so the community could seek refuge and employment amidst the depression. Soon he began making improvements to the park, including moving the park to the other side, building the causeway, and rebuilding a new ballroom after the fire in 1925. His original blueprints somewhat resemble Disney World – a big circle. There was a grand opening in 1931, and he dedicated the park to his wife who had passed away.

These grand opening renovations also included the first – and largest – pool in the region that had circulated water, creating a ‘real draw’ for Meadowbrook Park and the community. The rebuilt ballroom was also a main attraction in 1932, although it burnt down less than two years later. That’s right, a second fire to the ballroom. While the cause of the fire was never proven, it is suspected that arson was the cause once again – and Haugh set out to rebuild the structure a second time. This ballroom had vaulted ceilings, laminated wood beams, beautiful arched ceilings, and hard maple floors. The building was more grandiose than ever to prove a point – that the ballroom was a space that brought elegance and value to the community. The ballroom re-opened in 1934 and has remained opened ever since, though Haugh passed away before he was able to see the completed project.

Bascom Communications & Meadowbrook Park: Cherishing the Past & Supporting the Future

“Meadowbrook Park holds a lot of memories,” says Dick, the park’s caretaker. “A lot of people have their weddings here because this is a spot where their grandparents met during the dance hall era in the 40s and 50s.” Dick and many others in the community have used the park for summer outings, family camping weekends, and school field trips that will be cherished for generations. The park is even in the process of creating a Living Tree Memorial in which members of the community can dedicate a tree to a loved one. Not only does this idea continue the tradition of family and community in Meadowbrook Park, but it also supports the health and growth of the natural environment on the property.

Bascom Communication continues to utilize Meadowbrook Park and ensure its lasting impact in the community. When renovations or updates are needed, the Bascom team has been able to provide resources to replace the ballroom’s PA system, and even run lines for internet and phone service throughout the campground. The Bascom Communications team often holds meetings in the ballroom as well to promote the space, which is frequently used for community events like the Fire Department fundraiser.

The generosity of the community helps to keep Meadowbrook Park the beautiful public resource that it is. An example of this is the Bascom Centennial Celebration, where members of the community raised money to build the Ash Shelter, new sidewalk, and driveway lights. Through these community and fundraising events, Meadowbrook Park has played an important role in bringing businesses and organizations in the community together to support a piece of local history. 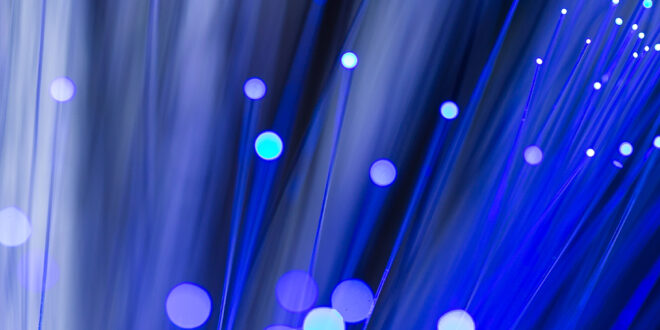 𝐃𝐢𝐚𝐧𝐞 𝐒𝐰𝐚𝐧𝐝𝐞𝐫 comes to Bascom Communications with nearly thirty years of leadership experience in community economic development. She has a... 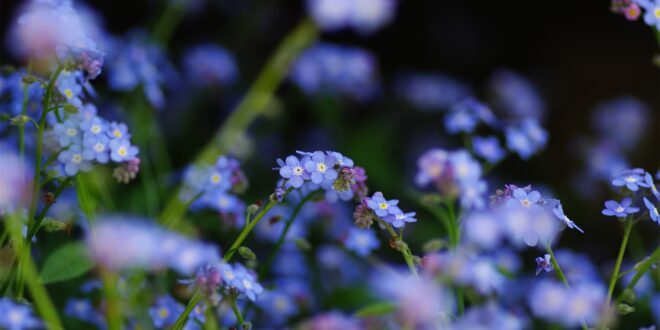 This year’s $1,000 Bascom Communications Scholarship Fund winners are Bryce Reiter and Madison Nesselhauf. Bryce is the son of Matt...