Wi-Fi 6 Routers: Everything You Need to Know

Conversation around Wi-Fi 6 routers has been circulating for some time now, however, they haven’t been available or affordable until quite recently. According to Consumer Reports, Wi-Fi 6 routers were originally aimed toward demanding users like gamers. As of January 2020, many manufacturers have started to expand their lineup, causing the Wi-Fi 6 router to become more readily available to everyday consumers.

What exactly is Wi-Fi 6? Wi-Fi 6, also commonly referred to as 802.11ax, isn’t a new means of connecting to the internet. Rather, it’s an upgraded standard that compatible devices, such as routers, can use to transmit Wi-Fi signals more efficiently. Wi-Fi 4 routers have all but vanished and while Wi-Fi 5 routers are still available, they’re likely to be replaced altogether by Wi-Fi 6 routers soon.

As you can imagine, the latest Wi-Fi release offers faster data transfer speeds than any previous version. If you’re using a Wi-Fi router with a single device, maximum potential speeds should be up to 40% higher with Wi-Fi 6 compared to Wi-Fi 5. There are two technologies that work together to speed up Wi-Fi 6 connections: MU-MIMIO and OFDMA.

Wi-Fi 6 features a new Target Wake Time (TWT), meaning your Wi-Fi-enabled devices should have a longer battery life when connected to the newest version of Wi-Fi. The Wi-Fi 6 router can detect when a device is in use. If it detects that the device isn’t in use, it will put itself to sleep. This contributes to less battery drainage and improved battery life in general of your devices.

You’ve probably been in a situation before at a restaurant, airport, or concert venue where you’ve struggled to find a signal. Oftentimes, the more people around, the worse the Wi-Fi connection is. With Wi-Fi 6, this is less likely to happen. In fact, Wi-Fi 6 will improve each user’s average speed by at least four times in congested areas with a lot of connected devices.

Thanks to enhanced encryption, Wi-Fi 6 offers the most robust security thus far. Wi-Fi 6 enables WPA3 certification which provides additional encryption algorithms and enhanced key management. While WPA3 is optional, it adds an extra layer of protection against cybercriminals.

It’s important to note that cyber threats are on the rise and every single Wi-Fi-enabled device is at risk for attack. So, upgrading your router to be compatible with Wi-Fi 6 lowers your chances of exposing sensitive information to hackers.

Bascom Communications offers Wi-Fi 6 routers that include enhanced security features, as well as faster Wi-Fi and longer battery life. Our wireless internet gives your home or business high-speed access – even in rural areas. Interested in wireless Internet services through Bascom Communications? Contact us today or visit our website to see what you qualify for.

Bascom Communications is a progressive cooperative that has continued to be a technological and service leader in the area ever since we were formed in 1906.

We have reinvested millions into our networks and offer all our wired customers, both business and residential, the advantage of having the most advanced and reliable fiber-optic technology directly into their premises from a local and caring provider.

Bascom Communications offers high-quality telephone service, Fiber TV, accelerate high-speed Internet access, security and personal home safety, Ethernet transport, and wireless Internet with LTE—along with many other services—to make your communications experience enjoyable, easy, and affordable. We continue to broaden our profile and reach to be able to offer the most to our customers now and into the future. 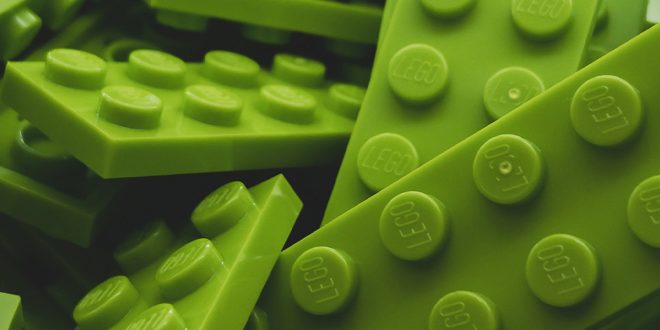 Around the Block – Segment 5

In this segment of Around the Block, Nate Brickner, General Manager of Bascom Communications, sits down with Rick Ekleberry, General... 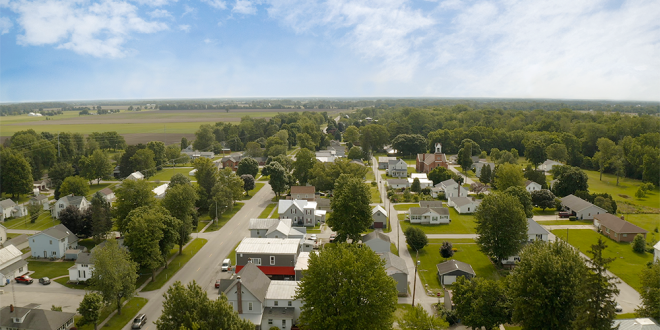 Bascom’s Mission in the Community

Companies all over the world typically list a mission statement on their website or other marketing materials, but do they... 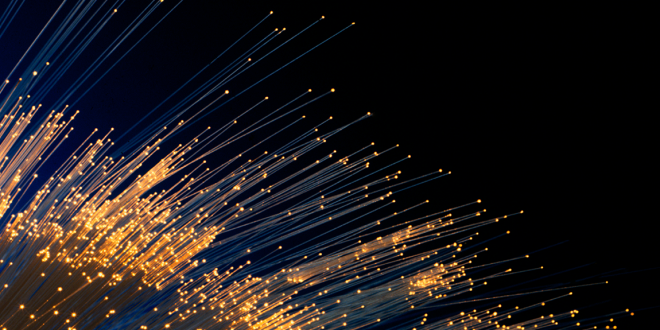 In one of our latest blogs, we discussed the science behind fiber-optic internet and took a closer look at some...